Why Apple's ARM Transition is Going to Work

Today it happened. Apple did announce that they are, in fact, transitioning to custom-built ARM processors for Macs. Although they didn’t explicitly say “ARM” during the keynote today, I’m assuming their new CPUs will be based on the ARM architecture as the devkit they announced today is running their A12 ARM processor and it seems natural to consolidate the ecosystem.

Let me start by saying that this not just about the tech. The switch to using ARM is an obvious move that Microsoft has also made, as seen with the newly released Surface Book X. I’m sure it’s a great product, but Microsoft also has traditional Intel-based Laptops in their portfolio. If ARM is the future (greater power efficiency etc.), why isn’t Microsoft fully transitioning to ARM now? And what is Apple going to do better to make ARM Macs more popular than Windows PCs with ARM processors?

How PBR and Photogrammetry are changing real-time asset workflows.

Historically, when working on technical art direction for a video game, every game was different. The 2D/3D art pipeline was defined by the visual style of the game, hardware capabilities and the render pipeline, which was often built specifically for a particular game.

But if the style you need is photo-realistic, why bother creating assets just for one project? Any photo-realistic asset would match the style and with tools like Quixel Mixer, artists can even employ workflows to batch-create stylized graphics using photo-realistic input assets.

A lot of products you buy come with a “software licensing agreement,” typically stating something like…

“The software that is part of this product is licensed to you, not sold.”

and further, something along the lines of…

“We reserve the right to modify this licensing agreement at any time with or without notice.”

Is DRM jeopardizing our cultural heritage?

Thanks to restoration, reproduction and conservation technologies, we have hundreds and in some cases thousands of years worth of cultural assets available. Old books, sheet music or stage plays can be enjoyed by consumers or used by researchers to learn more about a bygone era. We can even look at cave paintings from tens of thousands of years ago.

But are we making sure that the cultural assets we currently produce will be available for generations to come?

The drag coefficient is not a meaningful metric for car efficiency

Aerodynamic drag is only one factor in a long equation about the absolute driving resistance of a vehicle and overall efficiency depends on a lot of other factors. But even just considering aerodynamic drag, the way we compare cars doesn't make sense at all.

Apple just added mouse/trackpad support to iOS and launched a line of keyboards for and trackpads for the iPad. The iPad is being marketed as a portable computer that you can replace your… well… computer with. But unfortunately, it's not. Not without user accounts.

Why Hardware Raytracing is Awesome

Raytracing is a great technlogy to render photo-realistic lighting, reflections and even refractions and caustics. But with ever-increasing rendering resolutions, we've never really been able to do any great-looking full-scene raytracing in real-time and a capacity that is ready for consumer video games and other applications. The next Generation of Video game consoles, Playstation 5 and XBOX One Series X are going to include dedicated ray-tracing hardware. Does that mean, we can now ray-trace everything? No, unfortunately it does not, but here is why hardware raytracing is still awesome.

How ever-increasing resolutions are eating our flops and why we need better pipelines.

Tesla promotes the company usage of their vehicles and Supercharging network on their Marketing website, but prohibits the use of Superchargers for commercial purposes in the fine print.

Conducting a business involves certain social responsibility, often mandated by laws and regulations. But what if you could reap the profits from the business model without the inconvenience of having to comply with those regulatory, legal and ethical nuisances that slow down your expansion?

The Erosion of Console Game Quality

With the reduction of quality standards in favor of faster and cheaper submissions, the quality of game console ecosystems has been slowly eroding.

Let me ask this provocative question:

Why is it legal to drive a 30 year old diesel but when your 3year old, much cleaner car doesn't pass the smog check, you're not allowed to drive it?

Users will reset their devices!

With software in consumer electronics it can be reasonable assumed that stuff will crash.

Cheetah 3D has a place in my heart as the smoothest 3D package out there. Even though I also use Maya for procedural and scripting stuff and Blender for baking, nothing comes close to how polished and efficient Cheetah3D is.

I would like to share my key bindings with fellow Cheetah3D users since Cheetah3D doesn't come with a lot of default key bindings. I've build this mapping over a few years of using Cheetah3D and with it, working with Cheetah3D can be extremely efficient.

What Apple Arcade is Really About 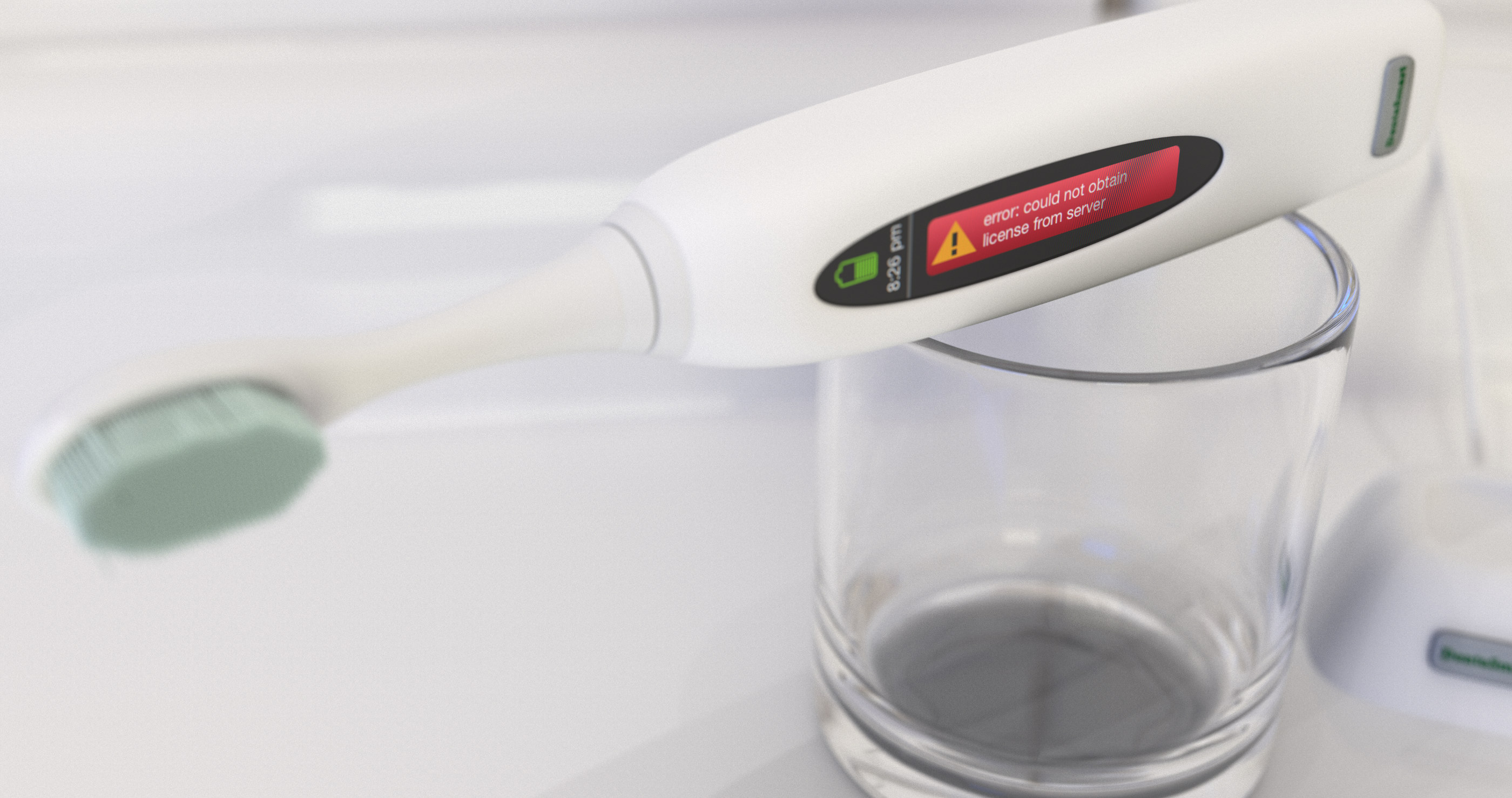 To get away with planned obsolescence, just call it DRM

The idea that customers just “license” software products instead of owning them has manifested and I see a daunting development in the consumer electronics world that could potentially lead to products becoming obsolete because the associated software is deemed obsolete by the manufacturer.

The Thing With SUV Crash Safety.

Unfortunately, it’s true that a heavier car (like an SUV) is often safer, simply because it’s heavier.

Macs still have this incredibly useful, not very well-known feature: target disk and target boot mode. In combination, they allow you to boot one Mac using the boot partition of another Mac. Why is that useful? Well, here’s the number one use-case: If you have a MacBook – a portable work computer – but need more processing power (or a quieter workspace), you can hook up your MacBook to an faster desktop Mac and work with all the data and preferences just as if you’d be working on your MacBook. This is also useful for working with sensitive data that shouldn’t be copied to another drive as your Data essentially remains on the other boot computer’s drive.